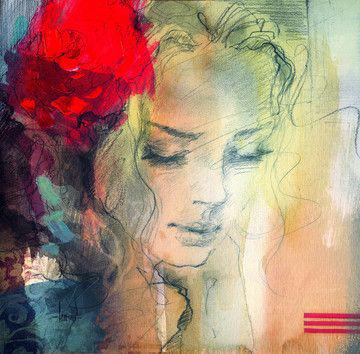 Tantalizing eyes, sweet smile, touch that sends a shiver down her spine, and even the way his hair dance in the wind is more than enough to mesmerize her. His presence always makes her heart beat so fast, she could hardly catch her breath. Her vanity, flattered by his constant expressions of love, captured her whole being. She finally found her knight in a shining armor, her soulmate. No other man could reach her deepest thoughts nor touch her very soul but him. They shared something peculiar. They’ve been to places only real lovers could reach. These moments with him, are the moments she would want to seize. If they could only stay this way.

She’d rather have bad times with him than good times with someone else. In the midst of every storm, all she needs to do is cling to him and everything will be alright. His arms are as strong and sturdy as his dreams. She always finds solace whenever he would tell her all his plans about them. To grow old together, to love and take care of each other until they breathe their last. 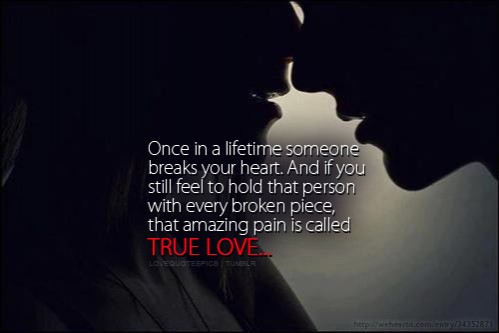 They are not perfect, they argue most of the times. There were even times they want to give up and live separate lives. They despise each other a lot, they fight – mentally, emotionally, physically. And if only walls can talk, it will tell them to let go of each other and move on. Others would even think that they’re both out of their minds. Wondering what’s keeping them? Confuse why they keep on holding on in spite of the not so good things that are going on between them?  All they know is they cannot see themselves living with someone else. That their love is stronger than all their flaws, mistakes, and shortcomings. The things that they’ve been through is more valuable than all their conflicts and self-ideals. They both knew that their hearts can understand what their mind could not.

It never occurred in her wildest dream and imagination that there would be such kind of love. Mutual and reciprocal. Pure, intense, and unconditional. One of a kind. Until now, she’s still amazed, shocked, ah! she doesn’t even know how to put it into letters. The feeling is indescribable, and even the word speechless is an understatement.

Welcome to the world of a Sentimental Fool. Thank’s for dropping by. Enjoy reading! 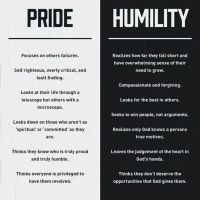 What You Say Matters